Health Benefits Of Owning A Cat

It’s no secret that pet ownership can benefit your life in many ways. But what most cat people don’t realise is how beneficial having a cat can be for their health. From reducing the risk of cardiovascular disease, improving the immune system and even helping with the symptoms of depression – cats can improve them all.

It has been reported that if you own a cat you are less likely to die of cardiovascular disease. A study conducted by the University of Minnesota found that people who don’t own cats were up to 40 per cent more likely to die from the disease. This could be due to the fact that cat ownership can reduce stress and blood pressure. The study also revealed that past cat ownership has the same effect and that acquiring a cat can also be used as a part of therapy to treat those already with cardiovascular disease.

In terms of improving your immunity, cats can be quite beneficial. Although most people think that pets can reduce their immune system, a study conducted in Finland suggests quite the opposite-despite the malting fur and the furballs! The study showed that children who grew up with a cat in the home were healthier, suffered less infections and required less antibiotics. It’s thought that this is the case due to children being exposed to germs brought into the house which in turn strengthens immunity. Additionally,
cats often know when you are ill and provide you with comfort, helping you get better.

There are multiple studies around the world reporting that owning a cat can assist in decreasing stress and anxiety due to their calming nature. Being able to care for an animal or having a cat snuggle with you, can help you feel better and reduce your stress levels. However, it’s their unconditional love for you that has the strongest effect on your mood and what doctors think can help with the effects of depression. Although people suffering with depression may not feel like they can look after anything else when they are stuggling to look after themselves, experts claim that adding the responsibility of cat ownership can add a positive focus to their life. It will give the person a sense of value and reminds them that they are able to do much more than they think. Cats can also provide a fun distraction from bigger picture problems by simply being themselves. A furry friend playing with a ball of yarn can not only keep them entertained but also cause us laughter and general mood improvement!

There are plenty ways cats improve your life so to treat them for all their efforts and why not check out our awesome range of cat toys
here. 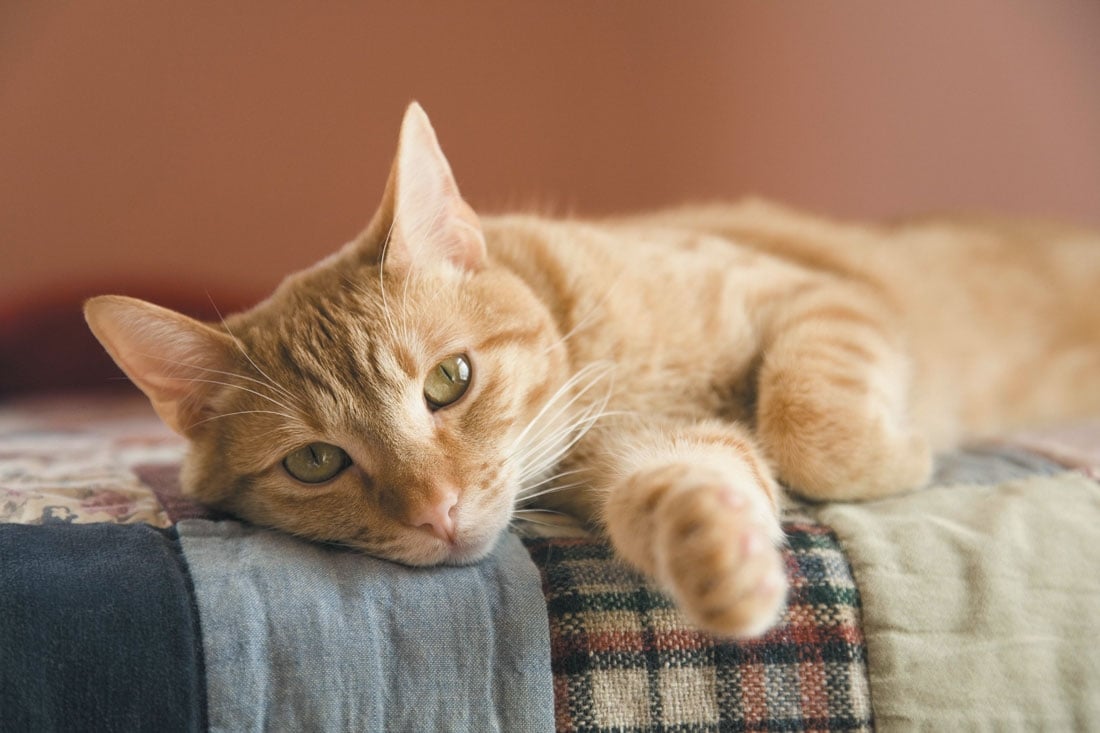 How To Handle An Attention Seeking Dog