Should You Feed Your Cat Offal?

Choosing food for your cat can be a complex affair, as even expert opinions vary dramatically. Raw diets are increasingly more popular, and offal (i.e. the internal organs and entrails of animals) is often incorporated into these diets. Here’s what you need to know about whether you should feel your cat offal, and some advice about how to approach a raw diet more generally.

Raw diets and types of offal

Some pet owners favor a raw diet of meat and offal instead of the processed food that you can buy in cans and bags. The thought is that a raw diet is more natural, and more closely represents the original diets of the cat’s ancestors. One of the most popular approaches is the BARF diet which revolves around raw and minced meat combined with some vegetables (typically pureed).

Around 20% of a cat’s meat intake should be comprised of offal, as it is rich in protein, vitamins and minerals. Heart, liver and tripe are the forms of offal that are most commonly given to cats on a raw diet, as they are enjoyed by most felines and provided a wide range of useful nutrients. In particular, heart is a source of taurine, which cats depend on for adequate health. Before it was widely known that cats require taurine, many cats that were deficient in taurine went on develop potentially fatal forms of cardiomyopathy (which can lead to end stage heart failure).

The dangers posed by offal

Firstly, you should be vigilant about the quality of offal provided for your pets, as offal can contain potentially hazardous parasites. Ideally, you should look for HC grade meat sourced from a local butcher that you trust, as this meat will have been inspected for parasites prior to sale. Secondly, when you are feeding liver to your cat, it’s very important to be aware of the amount of vitamin A that you are providing. Specifically, vitamin A is fat soluble, and cats only need a relatively small amount in their diet. If you feed your pet excessive quantities of vitamin A, this can lead to toxicity, the major symptoms of which are reduced appetite, tiredness, weight loss and constipation.

Other cautionary notes about raw diets

Many people who avoid raw diets are quick to mention that there are infection risks associated with raw offal and meat, especially chicken. While a cat’s body is most likely capable of killing these bacteria in the stomach, it is very important to be careful when preparing a raw diet. Ideally, you should have dedicated utensils that you only use when dealing with your cat’s raw meat and offal. In addition, never be tempted to feed your cat any cooked bones, as these can easily splinter into small, sharp pieces that can puncture key areas of your pet’s digestive system.

Finally, since it can be tricky to start a raw diet, make sure you get some advice from your vet and do thorough online research. 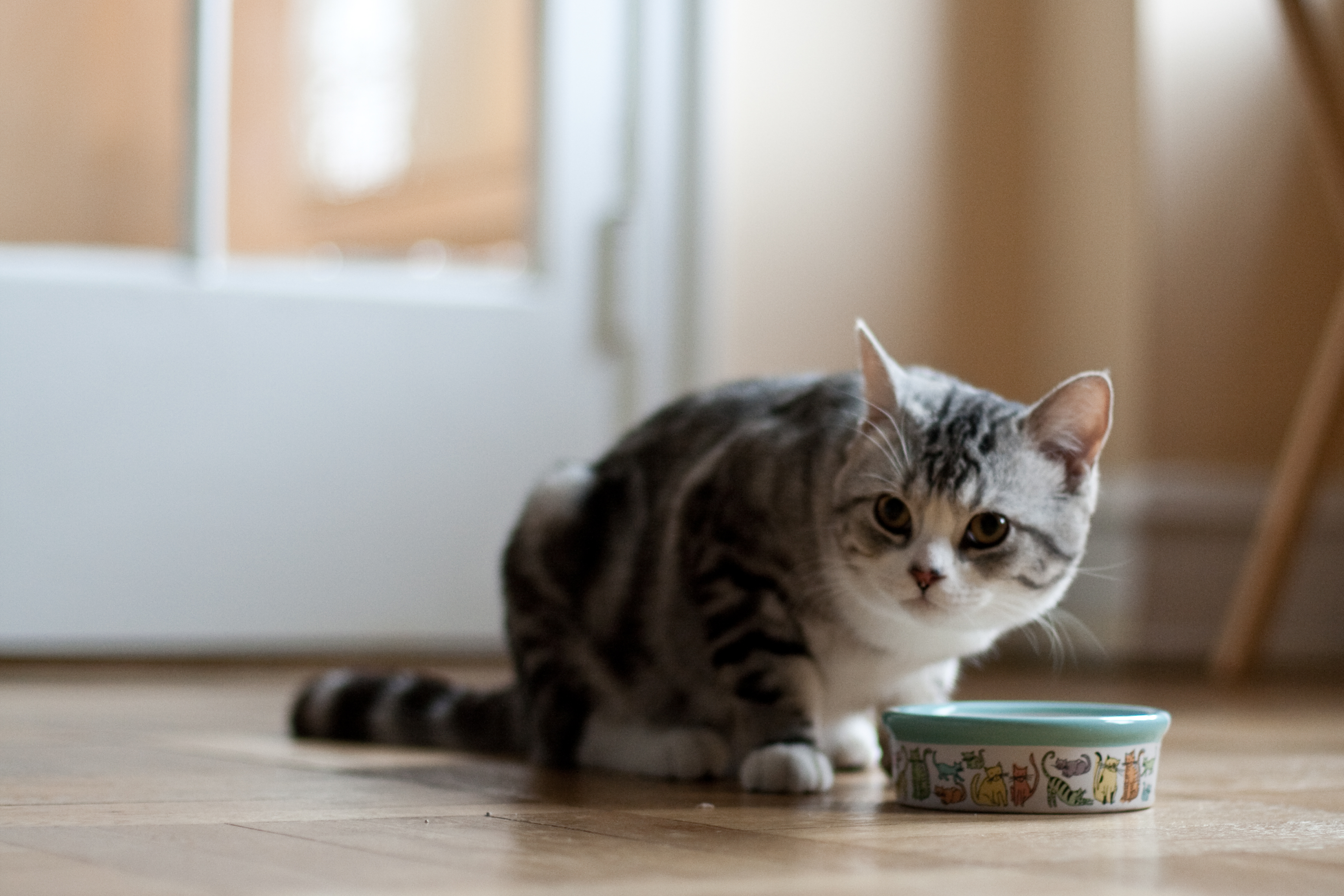 What To Do If You Overcut Your Cat’s Nails